Protective Boxing gear can help protect you, but there’s no getting around it- boxing is a dangerous sport. Your best bet for boxing injury prevention is to be aware of potentially serious symptoms and call it quits before you sustain permanent injuries. Here are some boxing injury facts you should be aware of and how to prevent life-threatening complications.

90% of Boxers Will Get a Concussion

We all know boxing is a dangerous sport, but what percentage of boxers get brain damage? According to the Association of Neurological Surgeons, 90% of boxers will suffer a concussion at some point in their careers. When you get a concussion, your brain pushes against the side of your skull due to impact and can bruise. Sometimes concussions are referred to as a minor illness, but they carry the potential to be dangerous. Some doctors will simply tell you to rest and avoid screens for a week or two. Make no mistake, a concussion isn’t just a bad headache you get after you hit your head too hard. It’s a traumatic brain injury (TBI) that can lead to lasting complications. Serious concussions may require more complicated treatment plans.Repeated TBIs can lead to more serious complications, so it’s important that you know the symptoms. Sometimes concussion symptoms can be elusive. Symptoms of concussions range from minor symptoms like headaches to more serious complications like loss of consciousness and amnesia. Even minor concussions require you to rest and recover, so it’s important to pay attention to your body after suffering a blow to the head. For most boxers, that’s every practice and match! That explains why almost all boxers will suffer from a concussion at one point.

Even amateur boxers get concussions, and youth are more at risk for concussions. If you get a concussion, it’s important to rest and fully recover before returning back to your normal activities. It’s rare, but you can develop life-threatening brain swelling if you suffer from a second concussion before your first concussion has healed. Depending on the severity of your concussion, treatment can range from resting at home to manual therapy to visual rehab. Repeated boxing brain damage can lead to chronic traumatic encephalopathy (CTE).

Boxers Are at Risk for Chronic Traumatic Encephalopathy (CTE) 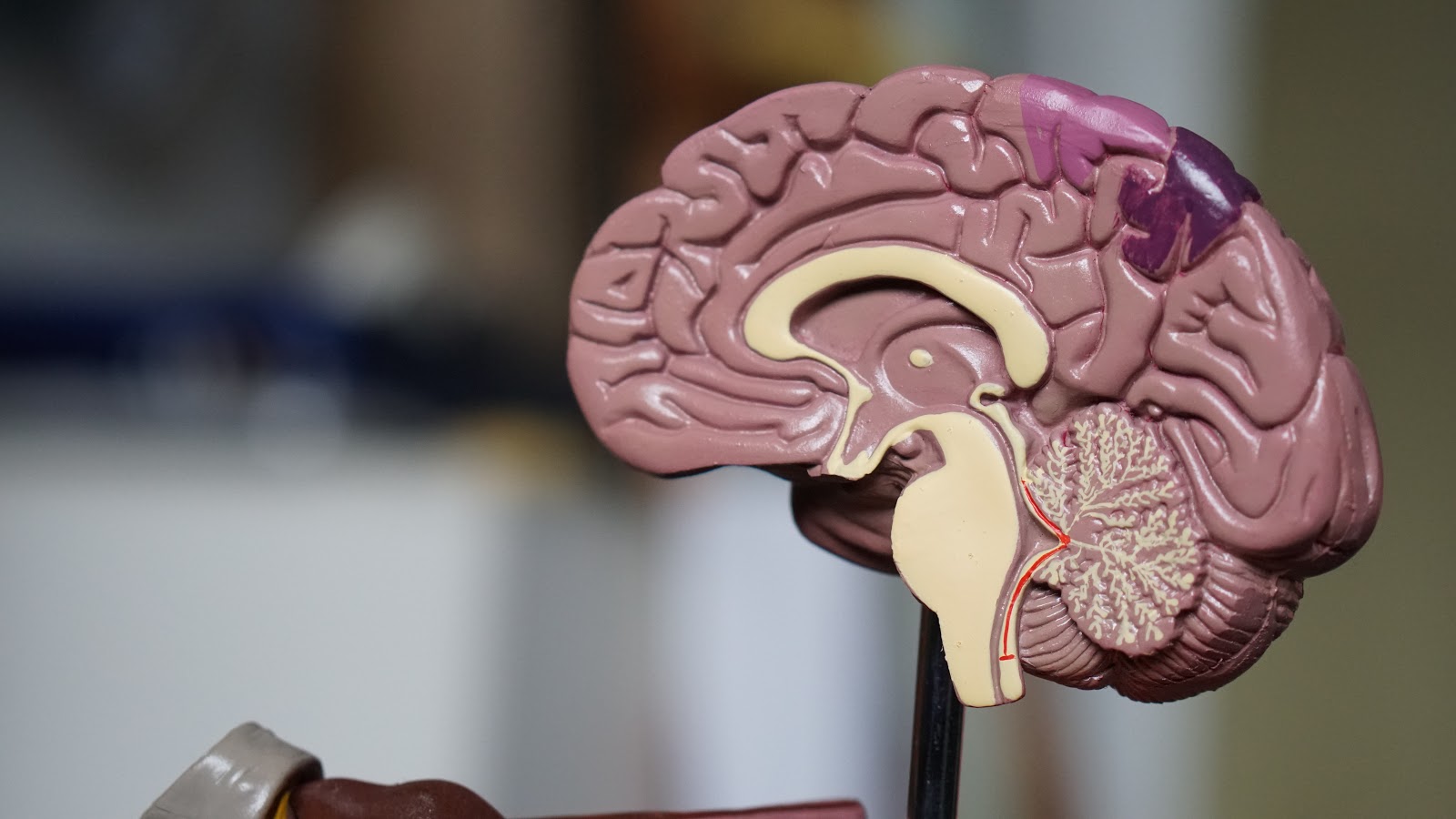 Chronic Traumatic Encephalopathy (CTE) is a serious complication of repeated concussions. Boxers get hit in the head repeatedly and can suffer from multiple concussions, which is a risk factor for CTE.

CTE is also known as punch drunk syndrome, boxer’s brain, or dementia pugilistica. So what is the percentage of boxers with CTE? The exact number of boxers who develop CTE has not yet been defined, but some authorities estimate around 20% of boxers have CTE. Other experts believe that number is probably much higher due to the nature of boxing including successive blows to the head. Evidence of CTE was found in 99% of NFL football players who were examined post-mortem.

Beyond the physical damage to the head, the psychological effects of boxing and CTE are also startling. CTE is a progressive disease and the symptoms include memory loss, impaired judgment, impulse control problems, mental illness (depression, suicidality, anxiety), parkinsonism, and lastly, dementia. There is currently no cure.

Boxers with CTE brain damage suffer from multiple issues. Symptoms such as depression and anxiety can be treated, but there’s no cure for progressive dementia that accompanies CTE. If that’s not worrisome enough, you can develop CTE from multiple hits to the head, even if those hits don’t cause any symptoms. In other words, you can get CTE even if you have no previous symptoms.

The symptoms can creep up on you long after you stop boxing. The changes caused by CTE can start appearing decades after your last brain trauma.

Research still needs to be done to understand why some people develop CTE and others don’t, even if both people have suffered from multiple concussions. While that research is pending, your best bet to avoid CTE is to avoid repeated concussions. Unfortunately for some boxers, that means stopping any contact sports after suffering successive blows to the head.

Different doctors have different opinions on “How much is too much?” when it comes to concussions, so you should speak to your health care professional for specific advice.

Boxing Causes Around 13 Deaths Every Year 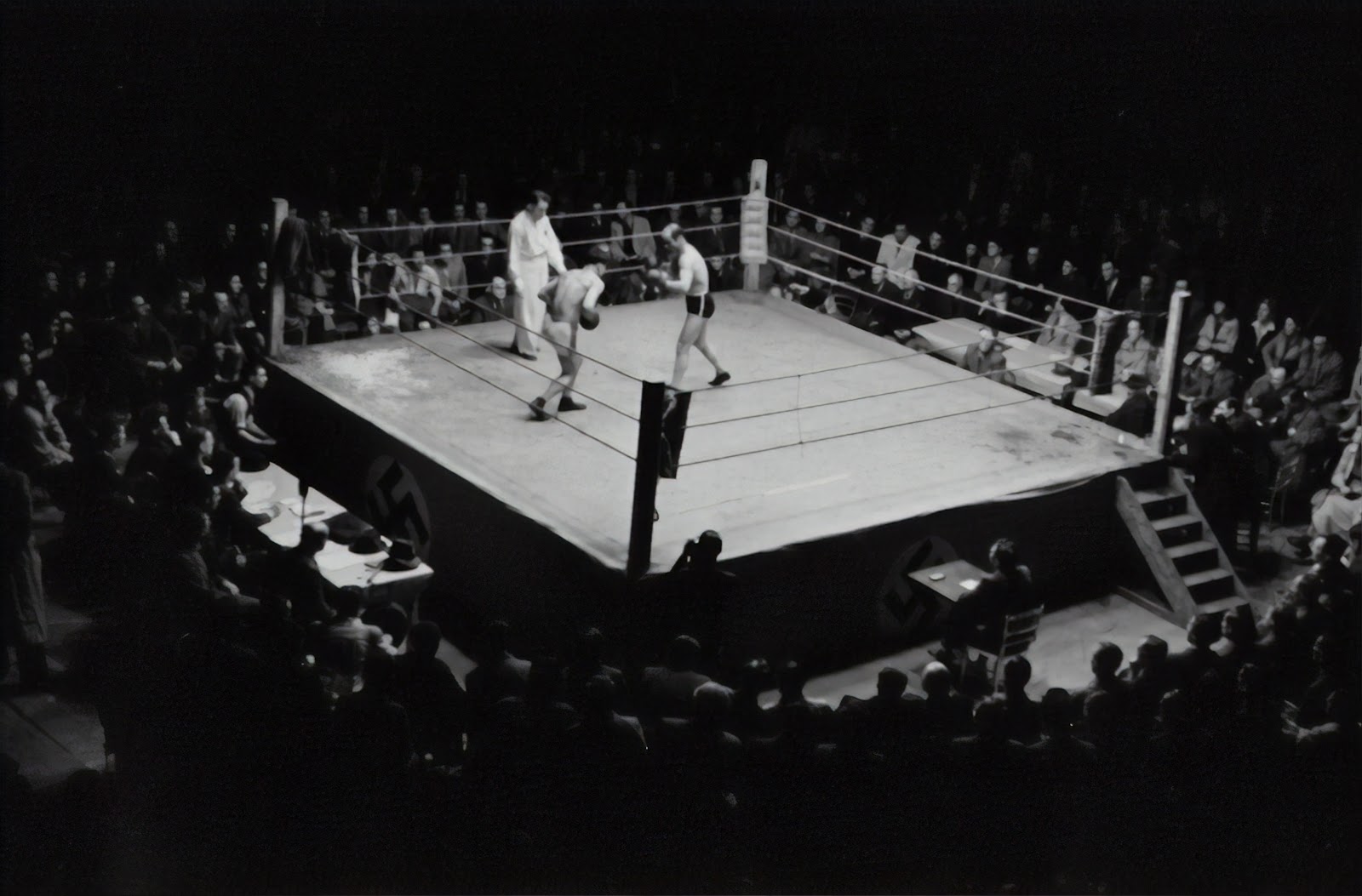 Even with today’s safety standards, people do still die in the ring. It’s estimated that between 1980 and 2011, an average of 13 people died every year from boxing injuries. Some boxers succumb to their injuries days after their last match. Other fighters, like Boris Stanchov, actually died in the ring from complications like cardiac arrest.

It’s important to note that according to the American Medical Association, there are other sports with higher fatality rates such as college football, motorcycle racing, and horse racing.

In light of all the boxing head injuries statistics we’ve discussed, it’s no surprise that boxing injury prevention is a subject of much discussion. How to prevent fatal injuries and destructive boxing brain damage related illnesses such as CTE is a hot topic. There is currently no way to predict who will develop serious complications and who won’t. The only way to prevent boxing head injuries is to avoid head trauma and concussions.

A study with high school football players found that for every one-pound increase in neck strength, the odds of concussion decreased by 5%. Take these findings with a grain of salt, because this study hasn’t been replicated with boxers. However, it couldn’t hurt to make sure your neck is in good health.You can do exercises with resistance bands to strengthen your neck at home or see a physiotherapist for specific recommendations. If you’re new to neck exercises, it’s best to consult a licensed professional before trying anything on your own. Neck injuries can be debilitating, and you don’t want to risk pulling a muscle while exercising. 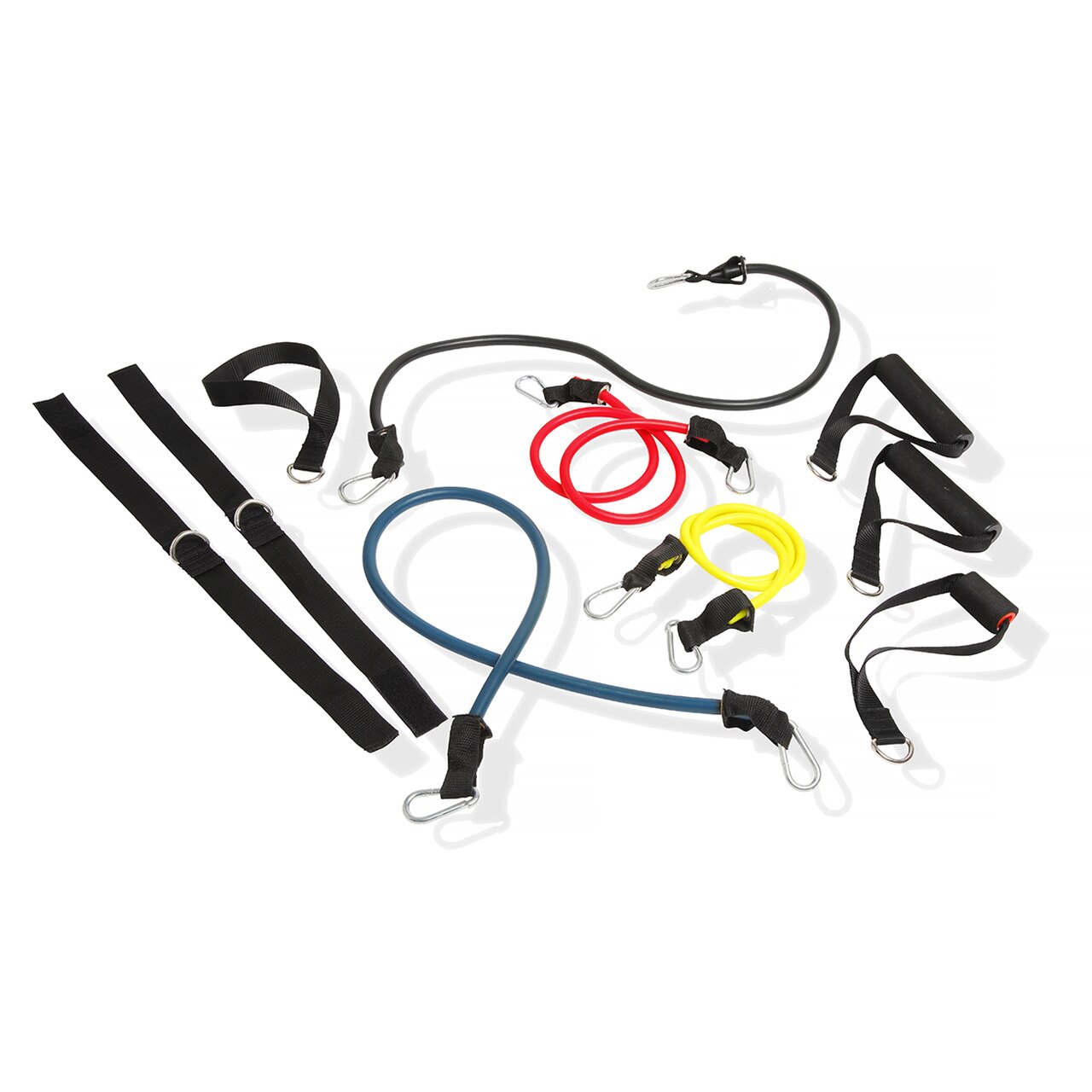 Boxing head guards protect your head from injuries like cuts, scrapes, and swelling. Unfortunately, they don’t protect you from concussions or other brain injuries. Regardless, many boxers choose to wear them to protect themselves in any way they can. 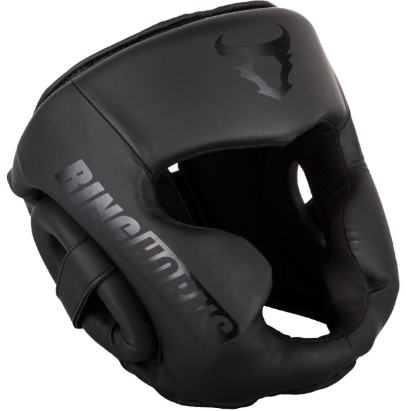 Boxing head injuries aren’t the only things to be worried about. Without proper hand protection, you can injure your hands and wrists by boxing. Boxing gloves and hand wraps protect your fingers, hands, and wrists as you throw punches. Sparring gloves, as opposed to bag gloves, are not as heavy so they’re preferred when boxing with other people. 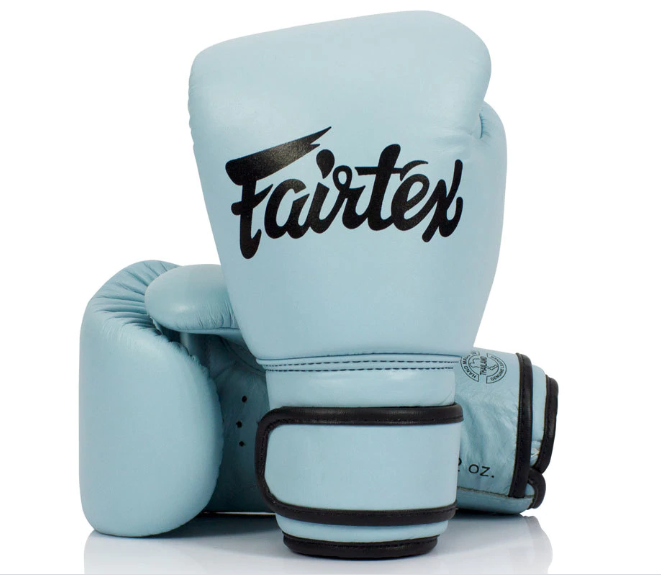 Know Your Limits, Be Your Own Advocate

Your coaches, trainers, friends, or family members are not trained medical professionals. If you don’t speak up when something feels off, they may push you to keep training or competing. If you feel that you’re experiencing the symptoms of a concussion or any other health problem, don’t hesitate to see a doctor.

There is no harm in being extra safe, especially when the health of your brain is on the line.

If you’re looking to start boxing, don’t ignore the dangers that come along with it so you’re not blindsided by the potential consequences later on. If you’re already boxing, be sure to protect yourself as best as you can. For many boxing lovers, the benefits of boxing outweigh the risks!

If you’re looking for a sport that doesn’t involve multiple blows to the head, check out this combat sports guide to find one that suits your preferences.